A folk ballad from the misty hills of Kentucky.
A sophisticated jazz standard, heard through a New York doorway.
Steamy blues from New Orleans, circa 1920.
A swinging two step at the dance hall, where Bob Wills is on the stand.
A samba igniting the hills of Rio de Janeiro.
Colorful original songs.

These musicians perform with passion and humor and total commitment to the emotional power of the music they love. Miss Brown to You refuses to be confined to one style, one period. Instead they prefer to expand the horizon of every genre they play, even while upholding the traditions of the musicians that have inspired them in the past. The musicians that make up Miss Brown to You are capable of an eclectic abandon that few other bands attempt, and they are looking for an audience that appreciates a broad palate of musical colors. 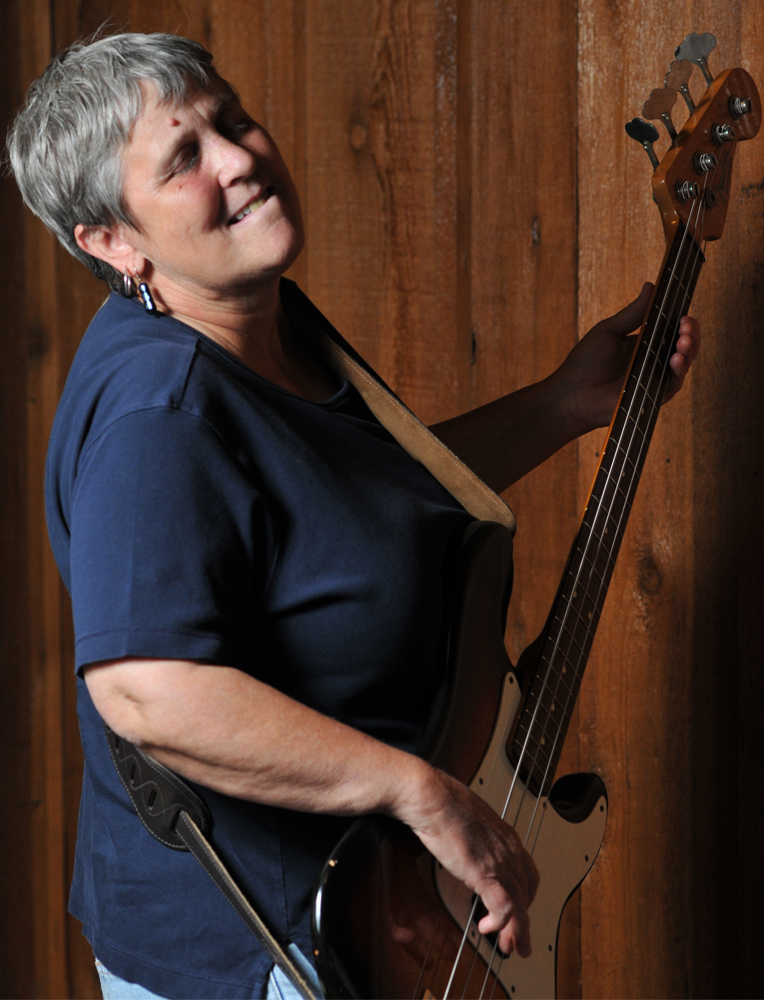 Mary Reynolds is a classically trained vocalist and instrumentalist, playing guitar or bass as required. Her compositions and interpretations were featured in the Fast Folk Musical Magazine when she lived in New York City in the early 80’s, and are archived at the Smithsonian. While living in Austin, she was a frequent performer on the Austin scene and in October of 1996 was spotlighted in a solo “Live Set” on KUT radio. She is a frequent performer at the Woody Guthrie Festival in Okemah, Oklahoma. In her hometown of Oklahoma City, Mary has performed everywhere from the state penitentiary to the Governor’s Mansion. 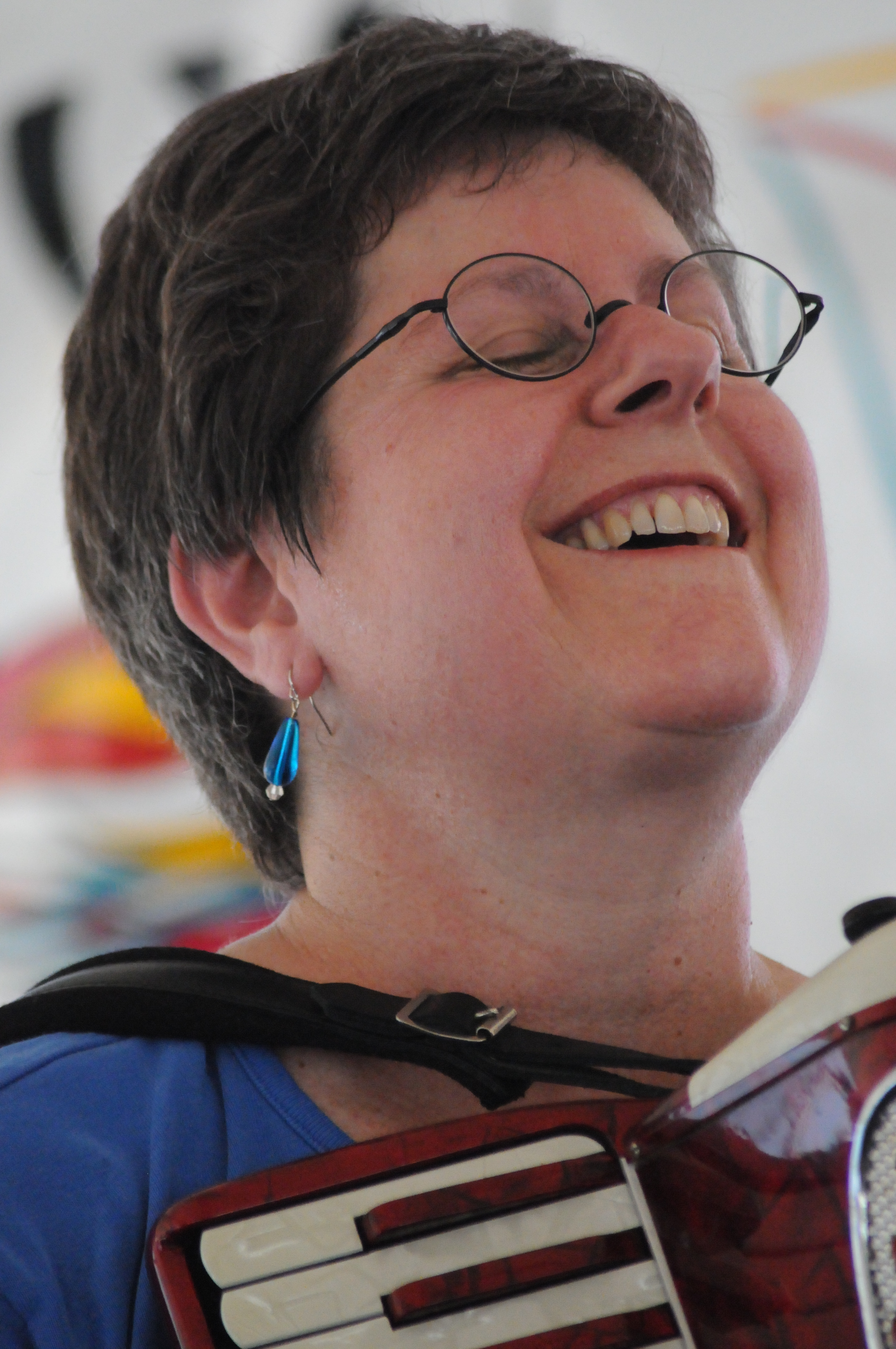 Louise Goldberg has appeared with a wide variety of performing groups and is comfortable in any style of music: reggae jazz, rock, and folk. She holds a Bachelor of Music from Boston University and a Master of Music in piano performance from Oklahoma City University. She also sings, plays accordion and guitar. Louise hails from New York City and has made Oklahoma City her home since 1979.

She has years of experience as a music director, notably for the Pollard Theatre of Guthrie, Oklahoma. Her many credits include smash productions of “Ain’t Misbehavin’,” “RENT” and “Passing Strange.”

Louise’s first solo album, here, was released in 2003 and features her inspired interpretations of classic American songs along with her own original music.